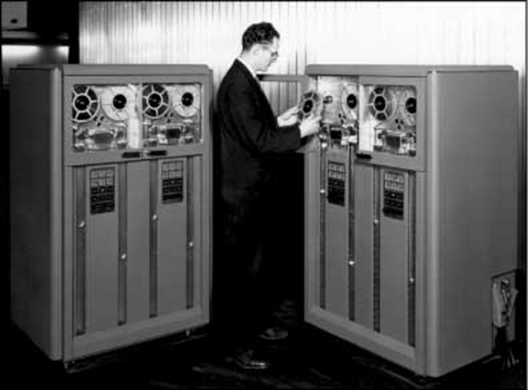 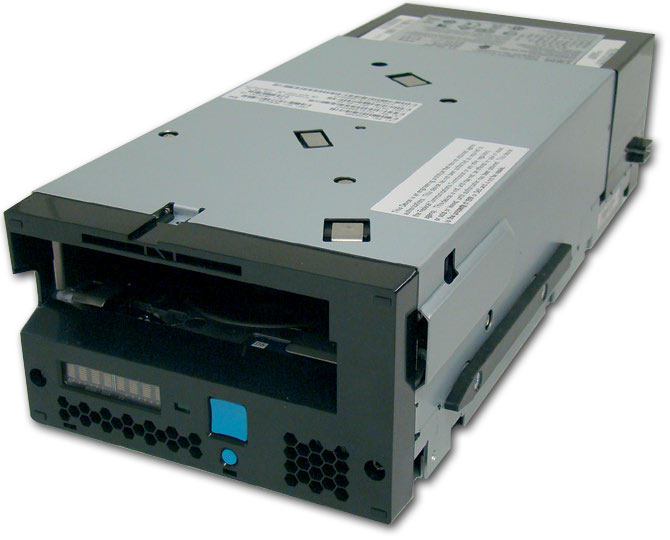 
Tremendous progress has been made in tape storage technology since the announcement of IBM’s first tape drive—the IBM 726 tape unit—in 1952. The IBM 726, depicted in Figure 1, was able to store data at 6.1 kB/s at an areal density of 1400 bit/in2 and had a capacity of approximately 2.3 MB.

Currently, tape systems play a central role in archival and disaster recovery applications and are the technology of choice for tertiary bulk storage in enterprise systems due to their very low total cost of ownership, low power consumption, high volumetric density and very high reliability. Tape systems have also become an integral part of active archives, in which data can be migrated to the most appropriate storage tier (e.g. SSD, HDD, tape) and where users can access data from all storage tiers through a common filesystem that represents all the tiers as a single namespace.

In order to maintain their dominance in these applications, tape-based storage systems need to match or exceed the performance growth of hard-disk systems, while maintaining or improving their price/GByte advantage. Fortunately, there is still significant potential to continue scaling tape technology.

For example, in 2015, IBM, in collaboration with FUJIFILM, demonstrated the potential for recording at an areal density of 123 Gb/in2 using a prototype BaFe tape fabricated using low cost particulate coating technology [2015-3]. More recently, in 2017, we demonstrated the potential for recording at 201 Gb/in2 on sputtered media developed by Sony Storage Media Solutions [2017-1]. We estimate that this areal density will enable cartridge capacities of up to 330 TB, and according to the 2015 Information Storage Industry Consortium (INSIC) tape road map, such an areal density will enable the continued scaling of tape cartridge capacities at historical rates of doubling every two years for approximately the next 10 years.

This work clearly indicates that there is enormous potential to continue scaling tape systems for many years to come. However, maintaining both the growth in the areal density and data rate of tape systems while maintaining other desirable attributes such as backward compatibility, poses complex technical challenges that span diverse disciplines including signal processing and servo control, materials science, magnetic recording physics and mechatronics.